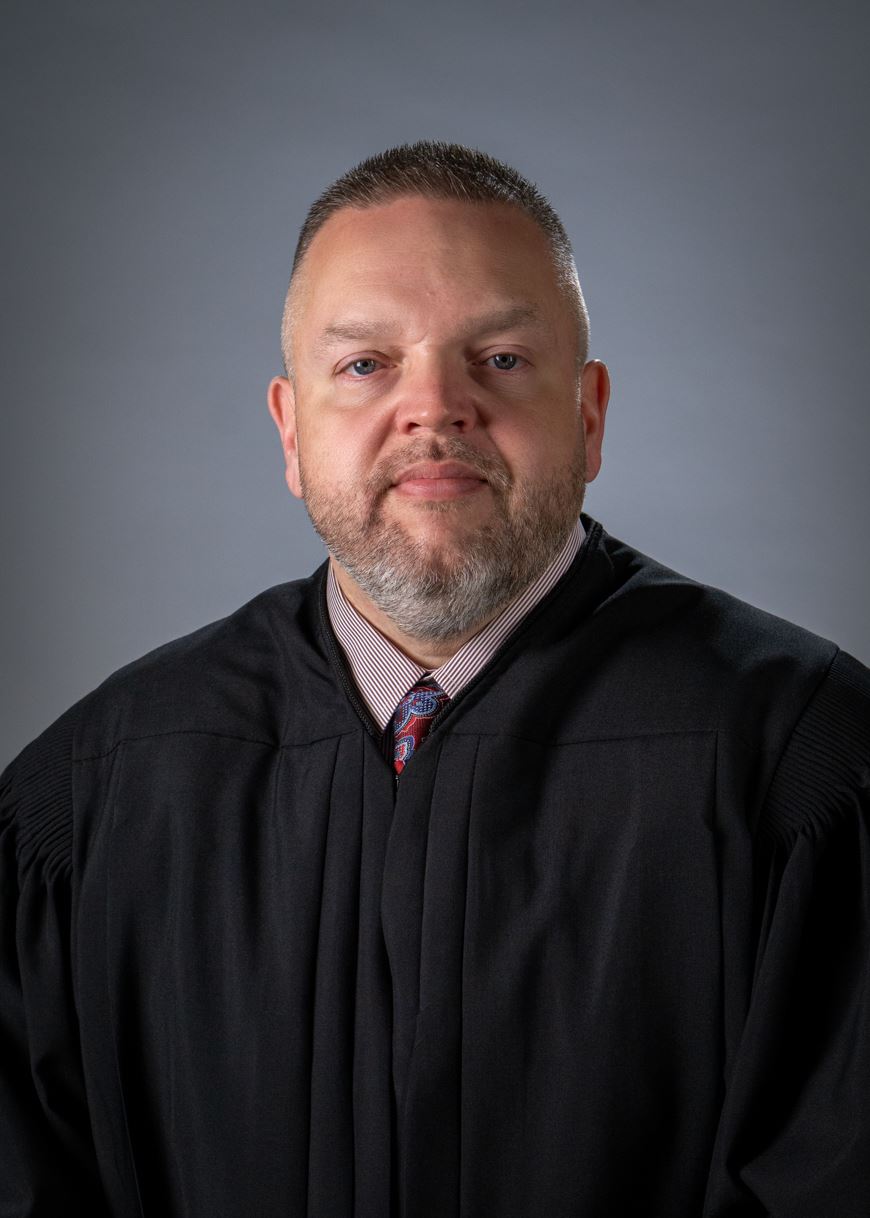 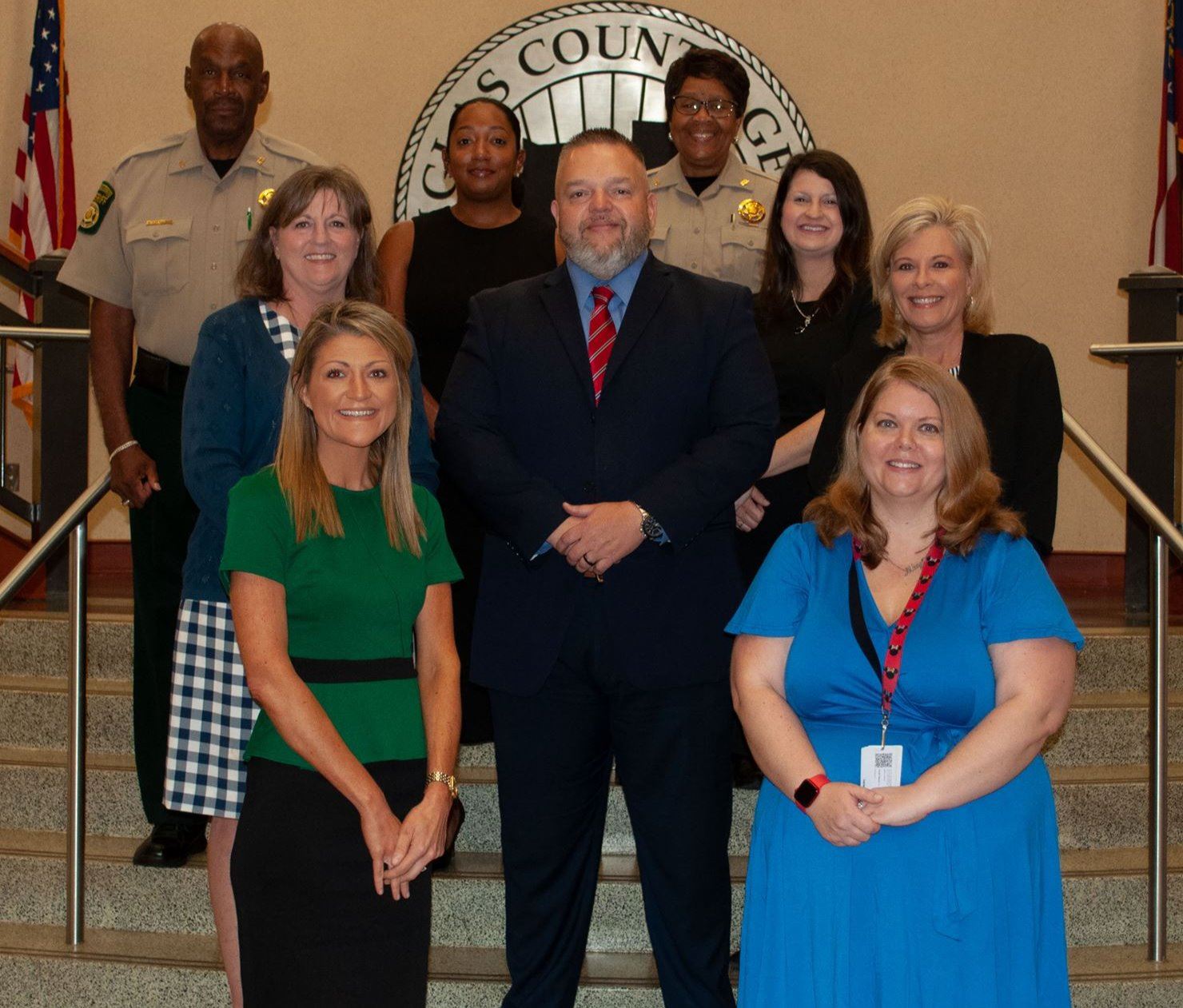 If your appearance is required at the courthouse, please see the Superior Court Covid-19 Order for Courthouse requirements and protocol.

Judge Fortner was appointed to the State Court of Douglas County by Governor Nathan Deal in March, 2018, filling a vacancy created by the resignation of Judge Neal Dettmering who retired in December, 2017.  Prior to his appointment, Judge Fortner served as the Douglas County District Attorney.

Judge Fortner earned his bachelor’s degree in political science from North Georgia College and State University and a law degree from the Georgia State University College of Law. After being admitted to the State Bar of Georgia in 2000, Judge Fortner served as a prosecutor with the Douglas County District Attorney's Office for over six years. In 2007, Gov. Sonny Perdue appointed him as Solicitor General of Douglas County and he was elected to that position in 2008.  He returned to the district attorney’s office as the Chief Assistant District Attorney in 2012 and was elected District Attorney in 2014.

Judge Fortner volunteers with several organizations in Douglas County.  He has mentored youth involved with various local organizations like Fit For the Future, Beyond the Front Porch, Youth Against Violence, Youth Emporium, and the Boy Scouts.  He also works with Operation Christmas Douglas County (founded by Superior Court Judge William McClain) during the holiday season organizing and delivering Christmas gifts for needy local children.

Judge Fortner serves on the Board of Directors at the local church he has attended for the past sixteen years.

Judge Fortner lives in Winston with his wife and twin teenage sons.