The Douglas County Fire/EMS Department exists to improve and protect the quality of life within our service area through education, prevention and emergency response. 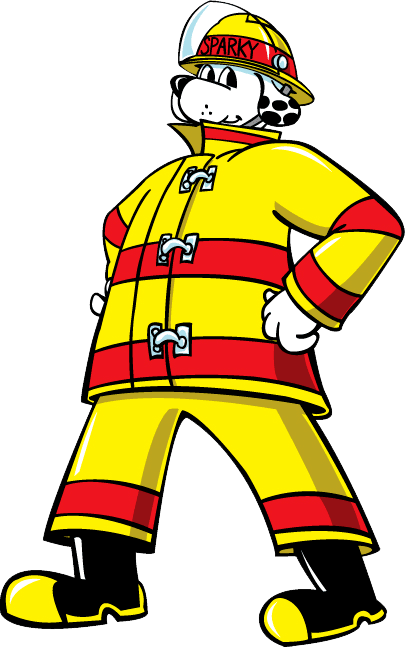 The Douglas County Fire EMS Department invite you to learn about all things fire prevention and safety during the week of October 9th thru October 15th, 2022.  Fire Department across the U.S. including Douglas County will be providing information on how to prevent fires and stay safe. This year's national theme is Learn the Sounds of Fire Safety.

Learn the Sounds of Fire Safety

The theme of Fire Prevention Week for 2021 is “Learn the Sounds of Fire Safety!” which aims to educate about the different sounds that smoke and carbon monoxide alarms make. Understanding the sounds of your alarms can help you to take action to keep you and your family safe.

Join NFPA® in celebrating the 100th anniversary of Fire Prevention Week™ (FPW). This year’s FPW campaign, “Fire won’t wait. Plan your escape™”, works to educate everyone about simple but important actions they can take to keep themselves and those around them safe from home fires.

Today’s homes burn faster than ever. You may have as little as two minutes (or even less time) to safely escape a home fire from the time the smoke alarm sounds. Your ability to get out of a home during a fire depends on early warning from smoke alarms and advance planning

It is important for everyone to plan and practice a home fire escape. Everyone needs to be prepared in advance so that they know what to do when the smoke alarm sounds. Given that every home is different, every home fire escape plan will also be different.

Have a plan for everyone in the home. Children, older adults, and people with disabilities may need assistance to wake up and get out. Make sure that someone will help them! 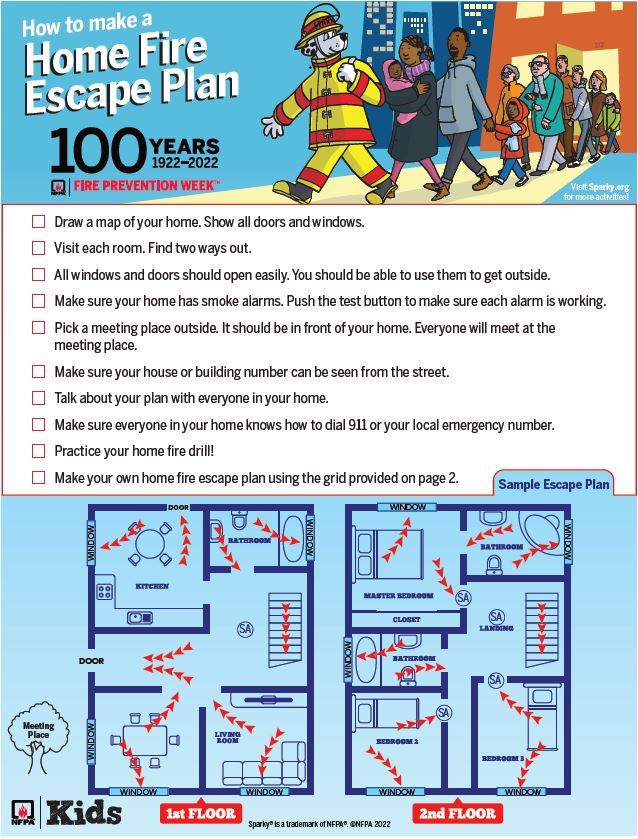 Smoke alarms sense smoke well before you can, alerting you to danger. Smoke alarms need to be in every bedroom, outside of the sleeping areas (like a hallway), and on each level (including the basement) of your home. Do not put smoke alarms in your kitchen or bathrooms.

Choose an alarm that is listed with a testing laboratory, meaning it has met certain standards for protection.

For the best protection, use combination smoke and carbon monoxide alarms that are interconnected throughout the home. These can be installed by a qualified electrician, so that when one sounds, they all sound. This ensures you can hear the alarm no matter where in your home the alarm originates.

Fire Prevention Week is observed each year during the week of October 9th in commemoration of the Great Chicago Fire, which began on October 8, 1871, and caused devastating damage. This horrific conflagration killed more than 250 people, left 100,000 homeless, destroyed more than 17,400 structures, and burned more than 2,000 acres of land.